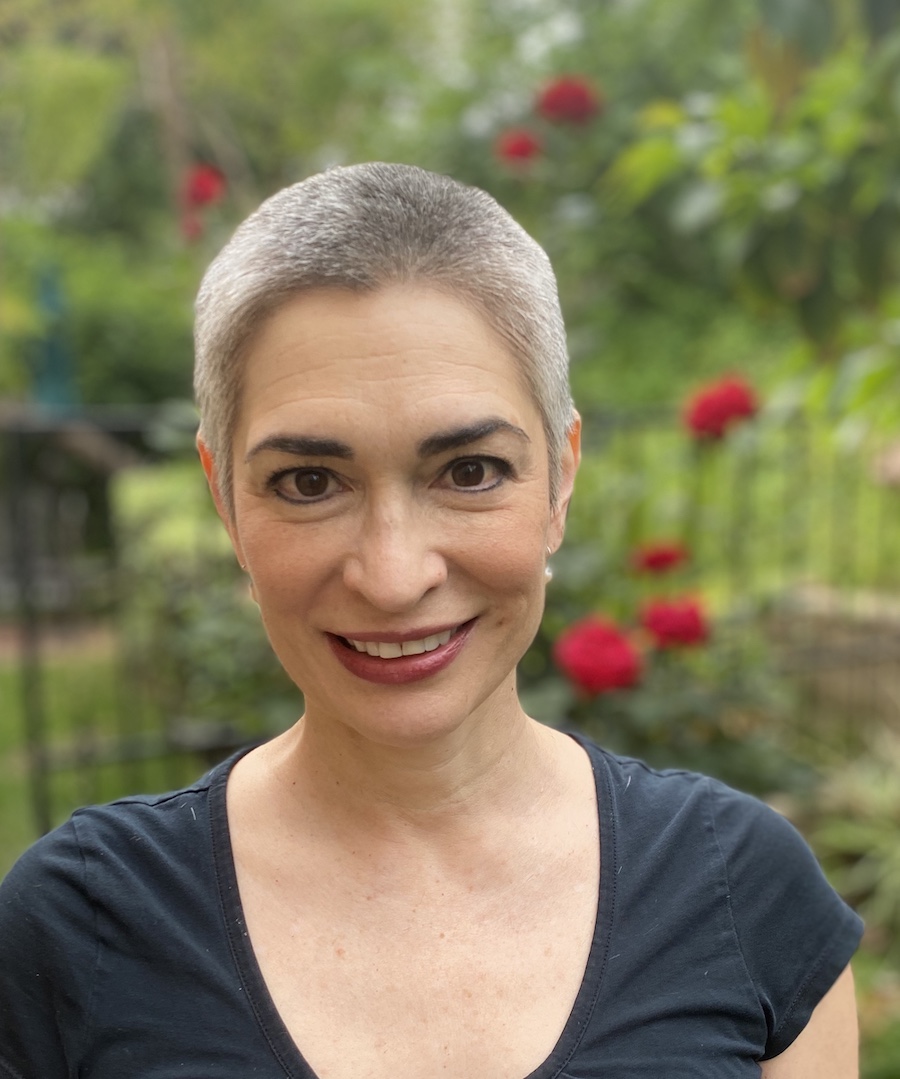 Lina Paredes is the executive director to the Guillermo J. Valenzuela Foundation and has been with the Foundation since 2017. Lina manages and conducts the operations of the Foundation, including implementation of the annual grantmaking program.

Lina was elected to serve a two-year term on the Executive Committee and as Action Team Lead for Membership and Governance of the Inland Empire Funders Alliance (IEFA), beginning in 2021. As part of the new leadership team, Lina will work with her colleagues to operationalize the IEFA’s strategic plan that emphasizes Advocacy, Equity, and Systemic Change. The Membership and Governance team will recruit and orient new members; ensure that there is sustainable funding; and devise more effective ways for the IEFA to be accountable to its stakeholders.

Since 2014 Lina has been an Independent Nonprofit Management / Philanthropic Consultant. Her 25 years of experience includes implementing high quality, cost-effective and comprehensive grantmaking programs and capacity building services; as well as leading boards of directors through strategic planning and governance transitions resulting in stronger, more dynamic organizations and boards.

She served as President of A Window Between Worlds board of directors 2018-19, and she became a Certified Professional Coach in 2016 through Leadership that Works. Lina was the Vice President of Program at the Connecticut Health Foundation, and prior to that she was at the Liberty Hill Foundation where she served as Director of Grantmaking for nine years.  She has served on various boards including Asia Americans/Pacific Islanders in Philanthropy (2006-12) and Funders for LGBTQ Issues (2004-10).

She earned her Bachelor of Arts degree from UCLA in Political Science and Women’s Studies.